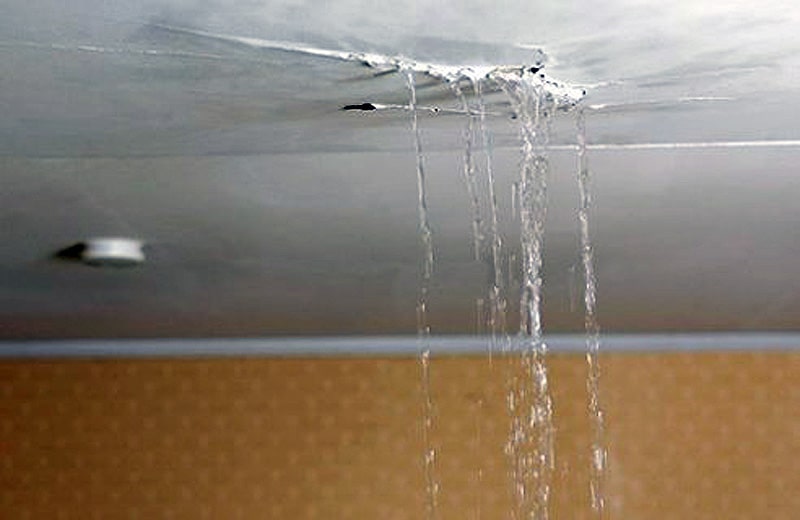 As much as it might seem impossible for homeowners to ignore clear evidence of water leaks, ignoring a stained ceiling is rather common. For the most part, this situation is not an indication of homeowners deliberately neglecting their property. The truth of the matter is it never simple. You might be swamped with family and work life and to the point where you run late on your scheduled home maintenance.

While appreciating the complexity and tight-schedule of modern-day life, it is important to note that water leaks are one of the repair and maintenance issues that you should not ignore or put on the back burner. Herein we will explore why you should investigate any stains on the ceiling.

Do Not Pretend It Is Not There

Ceiling water stains are not like other typical stains you get on the kitchen walls of countertops. A ceiling stain is there for a reason, and the longer the stain is there the worse the extent of damage accrued. As such, you should not avert your eyes from the stain whenever you walk into the room. It will not go away. Instead, you should obsess about the stains until you are able to figure out its cause. Do not let budgetary concern deter you from investigating. Do not pretend there is no stain on your ceiling. In doing this, you might end up with serious home repairs that will be costlier than before.

What if I do not want to know?

Frankly, you want to know. The old adage ‘ignorance is bliss’ does not apply in this situation. First and foremost, you should investigate with the initial goal being damage limitation. A water stain on your ceiling might be caused by plumbing leaks. On the other hand, it might be caused by a leaking roof. Dealing with a stained ceiling is not just a matter of repainting the ceiling. There is more to the job. This is because if the plumbing leaks go unchecked, the water leak might cause structural damage, typically in the form of timber rot.

As mentioned above, a stained ceiling might be a sign of a leaking roof. While plumbing leaks are serious issues to contend with, a leaking roof is a serious emergency. As such, if you are certain that the leak is not caused by plumbing issues, the next step is to investigate the state of your roof. Roof leaks are especially common for ceilings on the top floor.

As such, be prepared to get on to the roof. Check the gutters for debris and remove the debris if there is any. Clogged gutters may cause dammed rainwater to leak inside. If there is no debris in the gutters and there are no obvious signs of water leaks, it is time to bring in the professionals.

Do Not Neglect Your Home

The price you pay for neglecting a water stain on your ceiling can end up being too high. What might have been a small repair initially, might grow to necessitate expensive, extensive, and expansive repairs. Keep in mind that water, just like any other matter, must obey gravity. As small the size of leaking hole it is, it will continuously leak downwards and onto your ceiling. This might cause water damage beyond the ceiling, especially your walls.

While you might fear what water leaks mean to your house or your maintenance budget, it should not paralyze you. It is critical that you contact a roofing contractor and have your roof inspected by a professional.